Dental implants in the aesthetic zone – Convention tour through China

Part 1 – lecture at the Congress in Guangzhou

In August this year, the head of the Department of Oral Surgery at Polyclinic Rident, dr. Snježana Pohl held a lecture at three conferences in China. The invitation followed the recommendation of the famous German company BEGO. Rident closely cooperates with German company BEGO, that has already more than 25 years of experience in producing the highest quality dental implants.

Conferences itself were conducted in an ambience of mutual satisfaction, in fact, mutual delight, whilst our doctor came back from the Far East with wonderful and unforgettable impressions.

Dr. Pohl presented her scheme for selecting the surgical protocol for placing dental implants in the aesthetic zone. The lecture is based on scientific facts and with animation and operating movies, contains a description of many surgical procedures that Dr. Pohl conducted during her long-lasting and successful career. At every turn, she was accompanied by colleagues, Congress organisers and staff of the Chinese company Fudent that represents BEGO implants on expanding Chinese market.

As an active and experienced speaker at congresses and seminars around the Croatian and European soil, Dr. Pohl was everywhere greeted with special diligence and her lectures are followed with keen interest. Again, respect and interest that was shown to her during the entire visit in faraway China hardly can be compared to anything experienced so far.

The first Congress took place in the one of the largest and economically most developed Chinese cities, Guangzhou. The town, whose origins date back to 214 BC. Cr. has nearly 12.5 million residents and few distinguished universities of Western and traditional Chinese medicine. It was the eighth annual “Congress of Oral Implantology of southern China, Taiwan, Hong Kong and Macau.” The view of the magnificent conference hall for 800 participants, erased the traces of fatigue accumulated after 35 hours of traveling.

Besides being a world-renowned expert in oral surgery, Dr. Pohl has revealed another in a line of her hidden talents in faraway China. Tired of the long trip and busy schedules, she still found some time for a worthy promotion of Croatian natural beauties, that delighted all those present. Keep on reading …

Part two – lecture at the Congress in Nanchang

The second lecture is held in Nanchang. Located inside of southeastern China, thanks to its strategic position, with the time become a major rail link between the southern and eastern provinces. The city, whose name literally means “southern-being”, has almost 2.5 million residents, ranking the 43rd position under the scale of population, yet Chinese people perceive it as a “smaller town”.

The Congress was organised by the Dental Board of Jiangxi Province in the collaboration with the University of Nanchang, established in 1921. Due to the crowded schedule and large distances between cities, staying in Nanchang was very short – just one morning, just enough time for lectures that lasted three and half hours. This time, even a short break was included!

Despite the huge number of daily basis sauntering passengers, railway stations are clean and free of the crowd.

Despite the high speed, the trip from Guangzhou to almost 700 km away Nanchang lasted for 5.5 hours.

After thanking the organisers, dr. Pohl said she hopes to attend the understandable exhibit, given the burns on the palate. Burns were the result of a “Hot Pot”. Usually, either everyone at the table shares a single pot with boiling spicy soup, or every customer has a “Hot Pot” of his own. Thinly sliced raw ingredients are fed into a bowl of boiling soup and consumed after a short cooking. One quail egg took a bad timing from “Hot Pot” to dr. Pohl’s palate! How to pull it out relatively discreetly, when no spoons are near, but only sticks? Thus arose another bubble on the palate…

Part three – lecture at the Congress in Fuzhou

Last and also dr. Pohl’s favourite lecture, took place in the city of Fuzhou. The city, which has 7.5 million residents, is proud of the beautiful town centre and the rich and turbulent history through all periods of ancient Chinese dynasties. The 5th Implantological Symposium of the West Coast was organised and held at the College. School of Dental Medicine in Fuzhou is a highly reputable multicultural institution, paying a lot of attention to international cooperation from its very beginnings.

Dr. Pohl’s lecture was supposed to take an hour and a half, but thanks to positive reports from the first two lectures (which have expanded with incredible speed), Dean of the College personally decided to “liberate” the whole morning for this event. This is a great honour, particularly as the lecture took place in front of a highly educated audience.

Also, the visual presentation of implantological surgical protocol in the absence of the buccal bone in the aesthetic zone, whose author is Dr. Pohl, is listed on the prestigious website DentalXP, the fastest growing specialised “online” educational site with visitors from over 140 countries.

Dentists who are widely recognised as experts in their fields provide the content on the website. Online lectures, online educational videos, articles, product information, and online courses are included in the content. To ensure the utmost quality, the DentalXP Scientific Board reviews all of the content posted on the website. In addition, the Board is solely responsible for choosing the topics, CE courses, and instructors independent of commercial influence.

By allowing dental professionals to learn the most up-to-date information online, DentalXP is revolutionising the way that dentists around the world learn and interact. 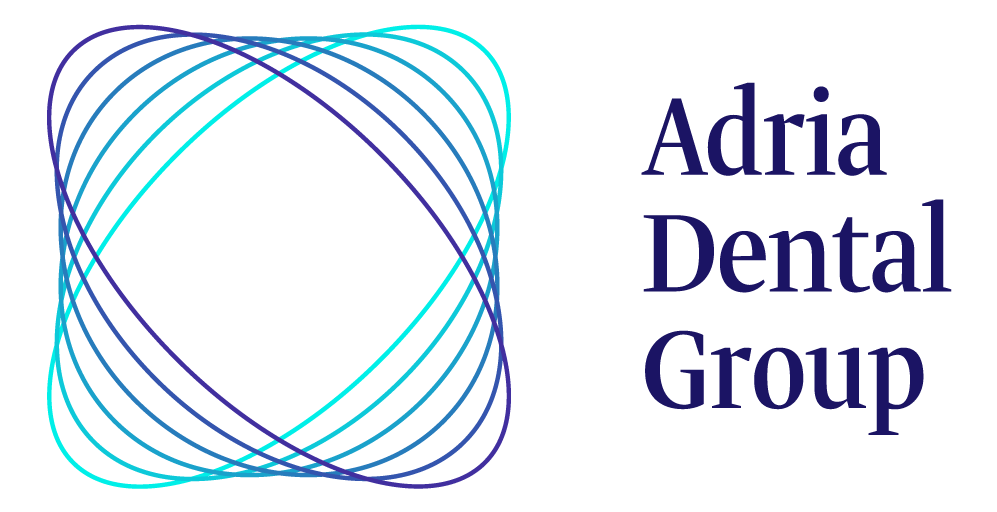